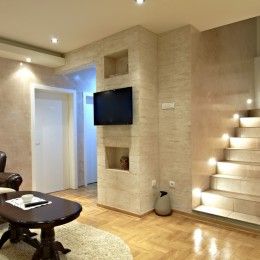 Light-emitting diodes are an essential element used in electronics for many years. Only recently they gained popularity due to high power diodes, giving light strong enough that they can be used as replacements for traditional incandescent or fluorescent lamps.

At the moment there are such strong sources and LED modules, that are widely used in lighting of apartments, houses and backyard spaces. In LED lighting systems that are substitutes for the usual light sources, the most commonly used diodes are Power LEDs, SMD and COB also called Chip LED, produced by manufacturers such as Epistar, Bridgelux and Samsung with outputs ranging from 0.5W to 50W for home lighting.

The most popular and frequently encountered LED systems used for lighting of flats and the home can include:

LED Candle bulbs with E14 socket in a modern style with a classic shape of the so-called candle light bulb with the power range from 3 to, 6W will work very well as a substitute for 40-50W bulbs in chandeliers, sconces and standing lamps being an element of bedroom, living room or hall. Additionally, they can have transparent or matte covering, providing soft color, pleasant for human eye.

Corn Like Bulbs, are highly economical replacement for traditional incandescent bulbs with a standard E27 socket. Thanks to its structure and size, the bulb can be used in most of the ceilings, wall lamps and hanging fixtures. The bulb has a very efficient 2835SMD diodes, making it a highly cost-effective and a power of 12W reaches the equivalent of 100W of traditional bulb (so called “bubble”).

LED strips are one of the most popular and commonly used light sources giving decorative effects in homes and apartments. With small size and many possible configurations they can be mainly used in houses and apartments. They are used to illuminate the suspended ceiling, lighting worktop etc. LED tapes contain highly effective Epistar diodes – one of the world’s leading manufacturers of diodes. They are offered in capacities of 2.4 to 18W and contain a range of color temperatures from 3000 to 6500K. There are also available in single colors (red, green, blue) or multi RGB color.

Rail track lights are a modern systems of linear LEDs, that are ideal for use inside the living premises,  where it is important to recognize and accent specific item. The most important feature of rail track lights is their division into 1-phase and 3-phase. This solution greatly improves the possibility to use of all sorts of configuration according to own needs. The track lights are available in different color variations in the power range from 3 to 50W with warm white, natural white and cold white colors.

LED lighting tubes are known to everyone – they are so called “tubes” using diodes instead of mercury vapors and argon, making them more efficient and safer for the environment. They can be used as linear lighting in stairwells, hallways and garages. Led lighting by Greenie is an achievement in the field of lighting since the discovery of electricity.  It works over 20 years and can be used in lamps with modern design and uses a small percentage of the energy. 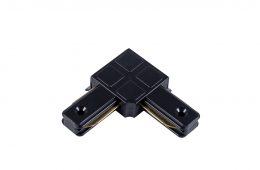 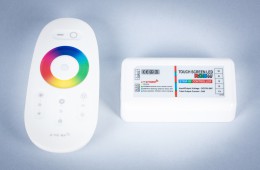 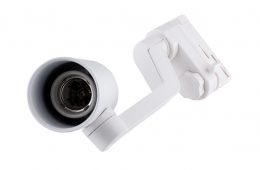 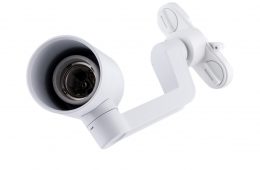 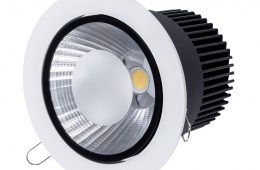 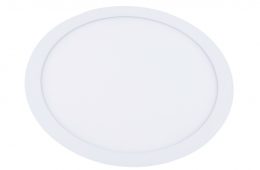 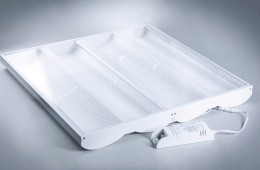 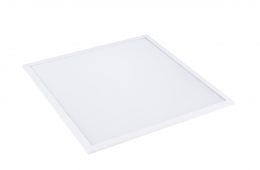 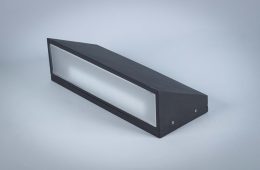 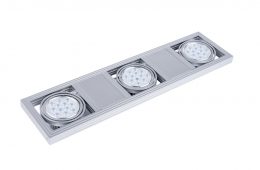 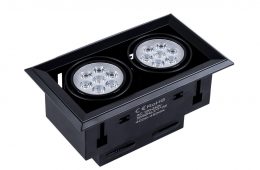 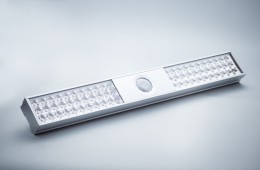 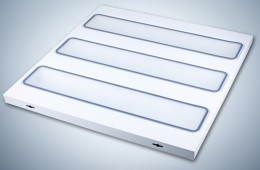